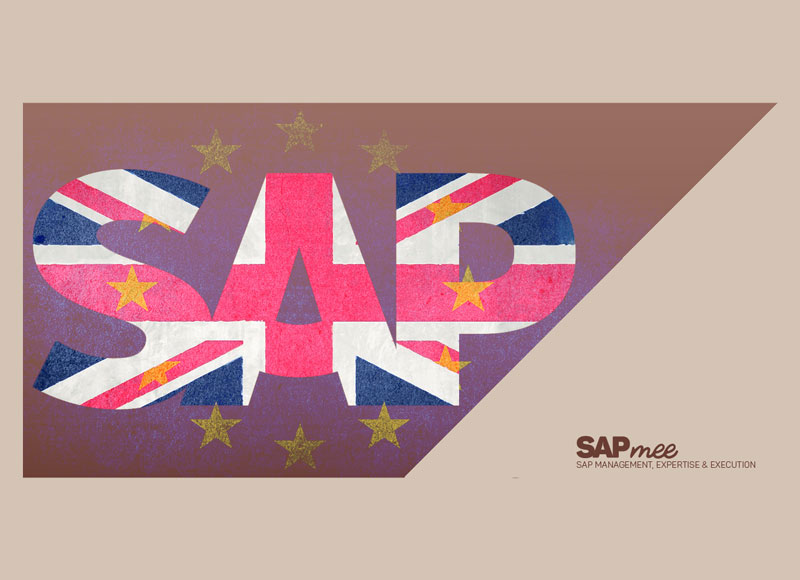 SAP PROBLEMS AS A RESULT OF BREXIT

SAP problems as a result of Brexit and our solutions

What problems must be solved in SAP as a result of Brexit? How will Brexit impact Spanish and European companies with internal management based on SAP? What needs to be done in SAP so that the company is not affected by Brexit?

In this article we will explain the implications of Brexit for companies with SAP. We will also review the aspects to take into account to solve the impact of Brexit in organizations with the SAP ERP.

Until the end of the year we are in a period of transition in the process of leaving the United Kingdom from the European Union, popularly known as Brexit. For most companies these changes are a headache. Taxes, rates, fees, procedures, legal requirements and even ownership of the data or changes in the forms can be modified.

By now there is no agreement set on the table. Meanwhile, the risk of a hard Brexit, without tacit agreements on all the issues mentioned, remains in force. To get an idea, the SAP Notes on Hard Brexit Recommendations (2753338 and 2754659) are illustrative.

Companies must be prepared for any scenario. There is going to be a change and we must act.

At SAPmee, SAP business consulting, we recommend identifying the impact on each organization and preparing the necessary modifications and solutions.

The first thing we do is a Calibration of the impact report taking into account the general configuration in the system, we study the flows of the company and we establish a temporary update plan for Brexit.

We must focus on the organizational model of the company and its current processes, especially in commercial flows and the determination of rates and taxes. At SAPmee we dedicate a team of senior SAP consultants in Barcelona, ​​experts in the most significant areas, to define the improvements that must take place and implement them

Depending on the configuration of the accounts of each client, it will be necessary to review the master data assigned under the country code (GB) and its implications.

The most obvious concerns are those related to taxes. Scenarios of changes in global tax rates by country and by sector should be foreseen.

It is necessary to foresee the possibility of the opening of new headquarters and offices in British territory derived from the new agreed taxes. This affects the operational structure, tax codes, and pricing settings.

Likewise, the relationship with suppliers, banks and customers that may be affected must be observed.

With the aforementioned configuration modification, attention to the transaction flows has to be paid. Especially those linked to more or less long periods of time. It may be necessary to establish order splits to avoid business transactions with different tax settings between start and close; contracts and refunds, for example.

Trade flows can also be affected in cost and time. Until now, goods produced in several EU countries were treated as if they were within the same country. The appearance of a new customs office will affect this process both in time and in costs due to accumulation of taxes.

Therefore, both material supply flows and goods production and delivery flows will have to be re-studied. If necessary, they must be modified.

It is necessary to review the change of report models and legally required forms (EC listings). We must also attend to the entry of data as a non-EU member of British companies and, if there were, a change of tax number.

It can also have an impact on internal reports, the language of automated documents such as POs and invoices, or even on the change of conditions and contractual agreements.

At SAPmee , consultancy SAP firm in Barcelona, we help you to re-evaluate your needs in SAP solutions for your company against Brexit.

Get to know us atSAPmee 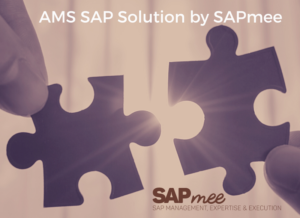 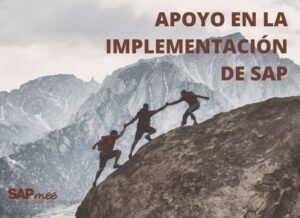 You can find out more about which cookies we are using or switch them off in settings.

We are looking for you

This website uses cookies so that we can provide you with the best user experience possible. Cookie information is stored in your browser and performs functions such as recognising you when you return to our website and helping our team to understand which sections of the website you find most interesting and useful.

Strictly Necessary Cookie should be enabled at all times so that we can save your preferences for cookie settings.

If you disable this cookie, we will not be able to save your preferences. This means that every time you visit this website you will need to enable or disable cookies again.