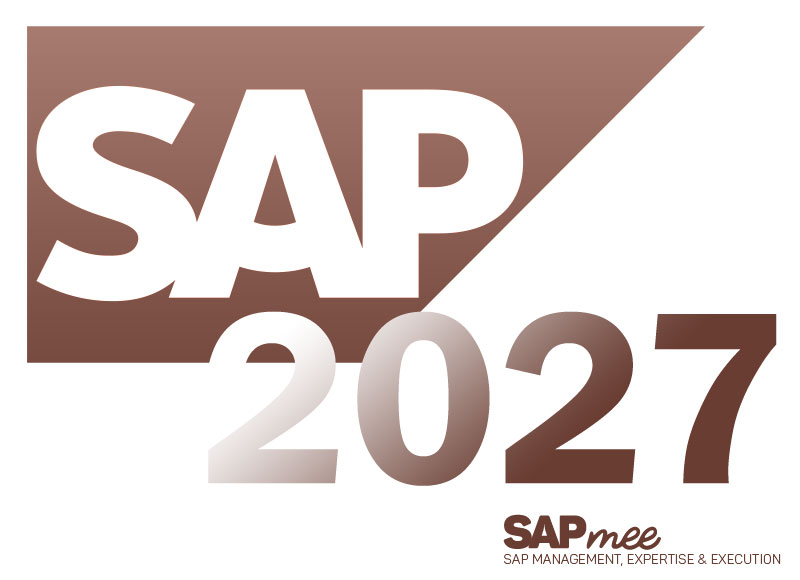 With an increasing migration rate to HANA, SAP wants to support its customers by committing to make improvements and maintenance of the new version until 2040.

This was announced this week, in which they also bet on supporting the central applications of SAP Business Suite 7 (ERP / ECC 6.0) until the end of 2027, and allowing it to extend until 2030.

From SAPmee‘s point of view, a SAP technology and business consulting firm, we believe that this SAP movement reinforces the commitment of customers who are already migrating to SAP S/4HANA.

You can find further information about the future of SAP in the following link: